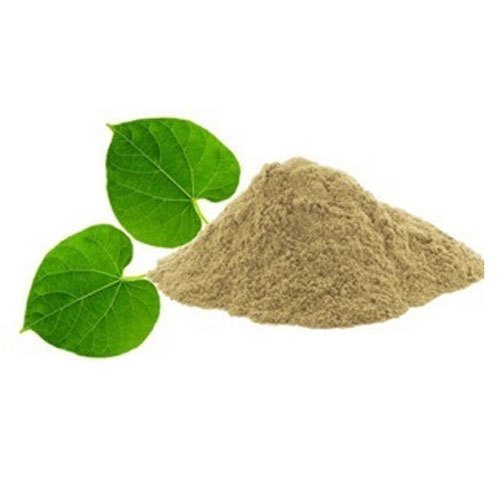 Guduchi (Tinospora cordifolia), also known as Amrit, is one of the most valued herbs in the Ayurvedic pharmacy. According to myth, when the ancient gods churned the primordial ocean, an ambrosial nectar was created that would grant immortality to any who drank it. The nectar was named Amrit, a Sanskrit word that means “imperishable.

There are no reviews yet.