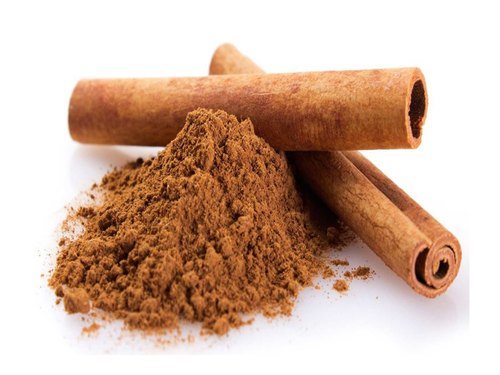 Cinnamon apparently has the effect of thinning your blood thereby increasing blood circulation. Increased blood flow generally boosts your metabolism which is why it may be helpful in weight loss. The sweet and warm taste makes cinnamon a delicious addition to any dish, cinnamon also makes you smarter by boosting brain activity. Cinnamon has anti-biotic and anti-microbial effects that protect skin from irritations, rashes, allergic reactions, and infections. Applying cinnamon essential oil directly to the skin can be helpful in reducing inflammation, swelling, pain, and redness. Cinnamon has shown an amazing ability to stop medication-resistant yeast infections

There are no reviews yet.